26 year old Violet Benson is the founder and owner of the popular comical Instagram account @daddyissues. Until last week she kept her identity a secret, but with the help of social media I was able to learn more about her before the big reveal. She lives in LA, loves to drink, appreciates a great taco and a good laugh! Almost weekly she would post about how she longed to meet the right man for her; specifically a man in LA who was over six feet with a beard. Of course my 28 year old brother, Dan Bracey of LA, would pop into my mind.  Especially when she revealed who she was! Oh my god, she is beautiful and blonde! They’re perfect for each other! So, this post is dedicated to Violet Benson in hopes that she will let my very single and very tall brother take her out! For more info on Violet, Click HERE! 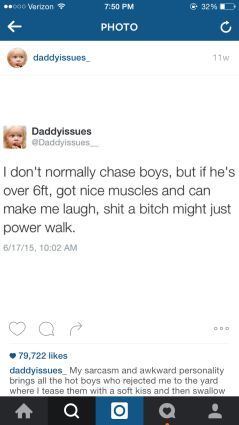 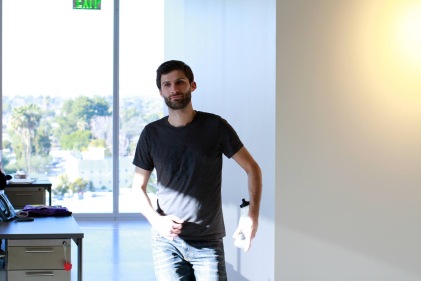 He’s 6’3″ with a beard and sometimes he works out, unless he wants Taco Bell… Then he goes to Taco Bell! 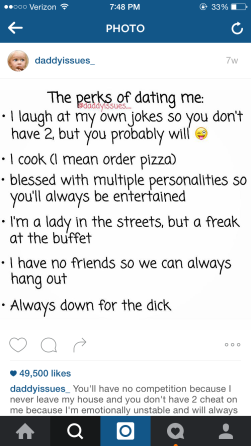 Dan Has a great sense of humor! He’s worked in the Television/Film Arts Industry for the past almost 6 years in LA and a lot of those gigs have been for Comedies!

#4 He has a metabolism of no other and is always down for a good trip to a buffet!

#5 I always tell Dan he doesn’t have friends, but I guess he does! Anyway… they seem like a super fun gang! (That’s Dan in the blue shirt, below)

He would never get between you and your true loves, alcohol and bad decisions, he would actually want to join you!

#9 From the view point of his little sister, he’s actually a super good guy. I don’t think I’ve ever heard him get mad at anyone. I don’t want to get too sappy because I’m his little sister and I’m supposed to make his life difficult, but he’s a super cool dude.

Violet,
Give Dan a chance and let him take you out, you wont regret it!
His facebook is HERE!
Or email me at eebracey@gmail.com
And his IMBD is HERE!

One last thing, you two would look perfect together!!! 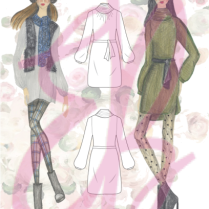 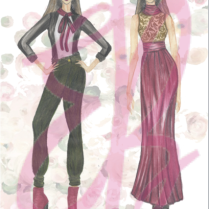 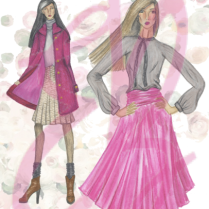 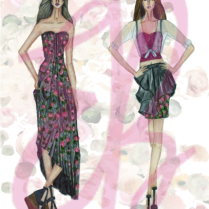